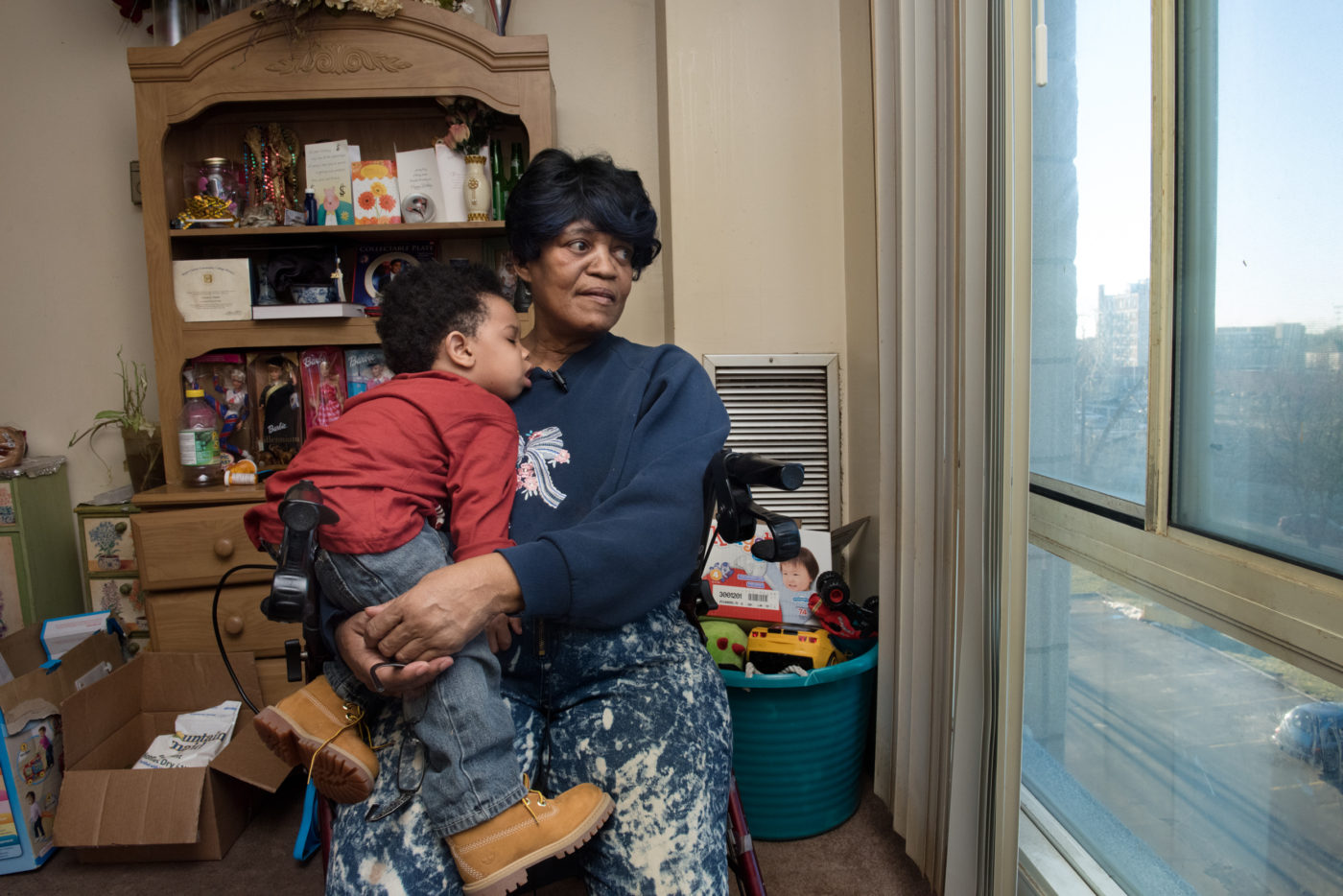 I first produced an abridged version of this film in 2016. The Senior Housing Preservation-Detroit Coalition presented my early 6 minute cut to a working group of business leaders and advocates whose mission was to retain housing for senior Detroiters. In 2021, I expanded the film into a 20 minute cut. This film is perhaps more pertinent now than it was in 2016. COVID-19 has made elderly Detroit residents more vulnerable than ever.

Screened the film for developers, elected officials, and at conferences across the U.S. 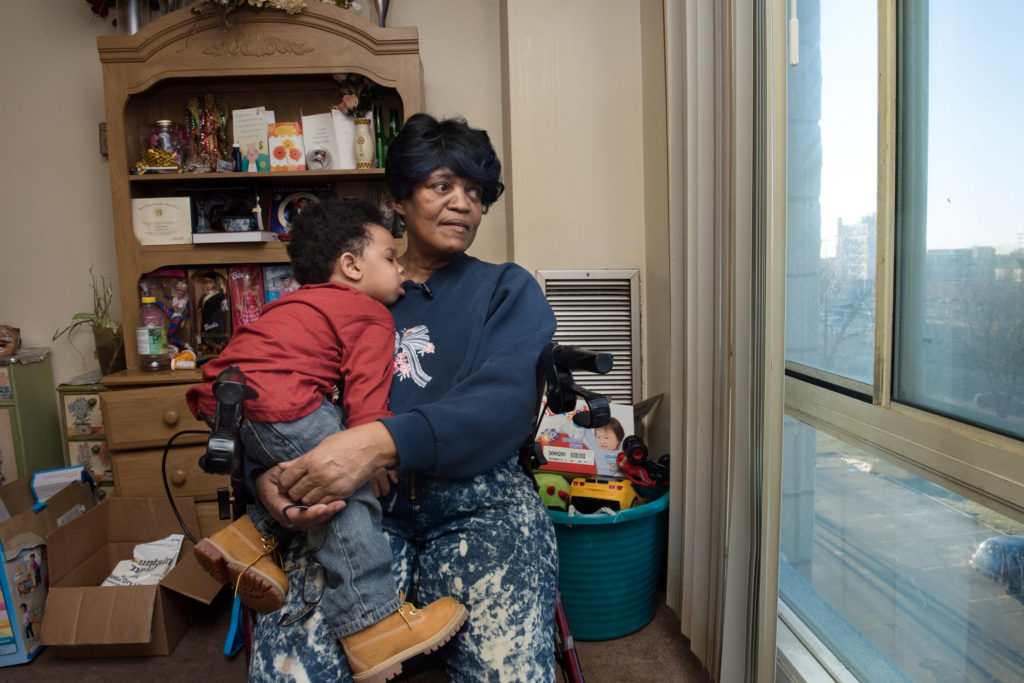 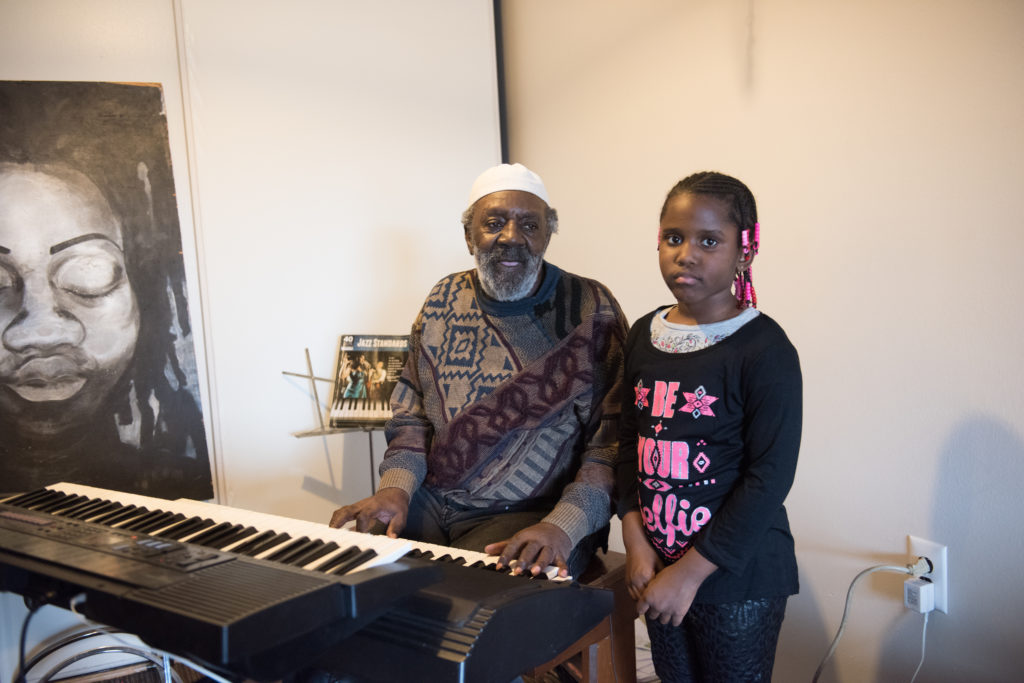 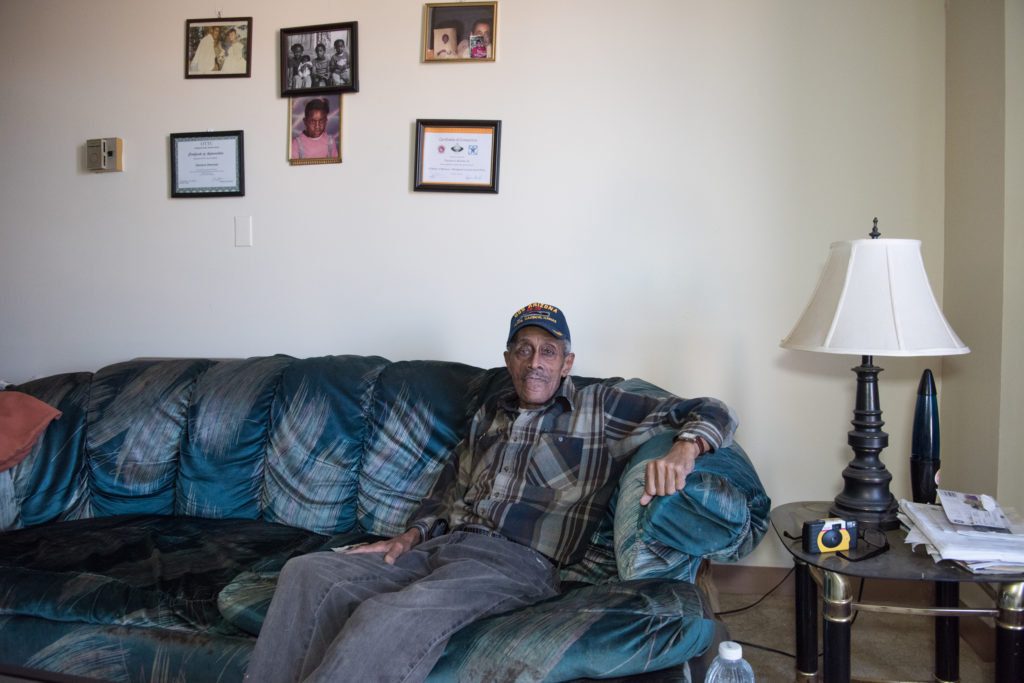 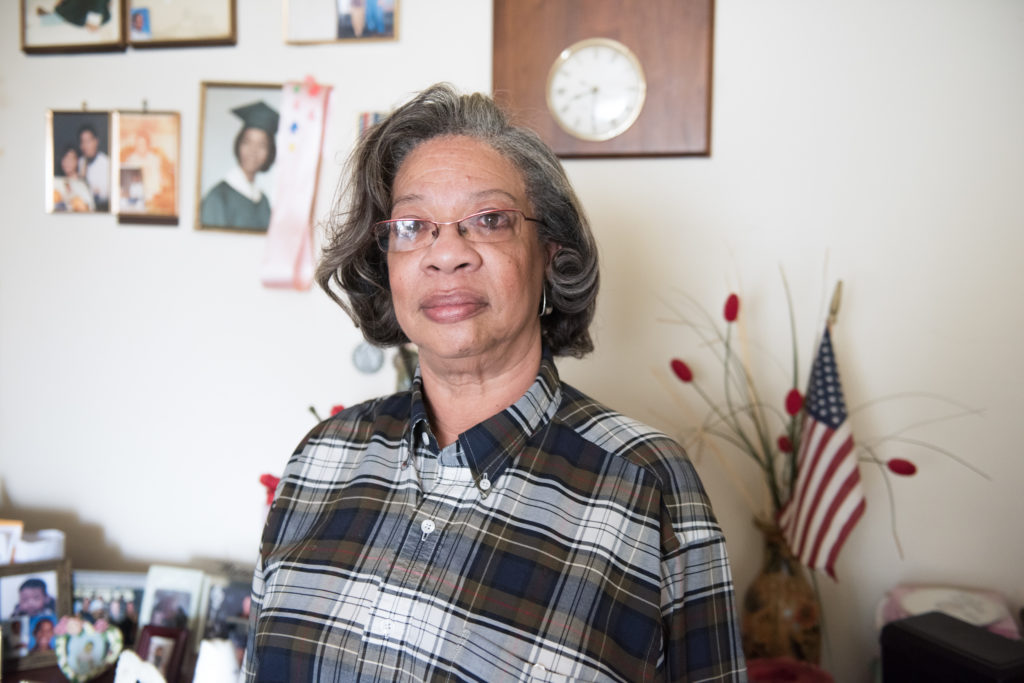