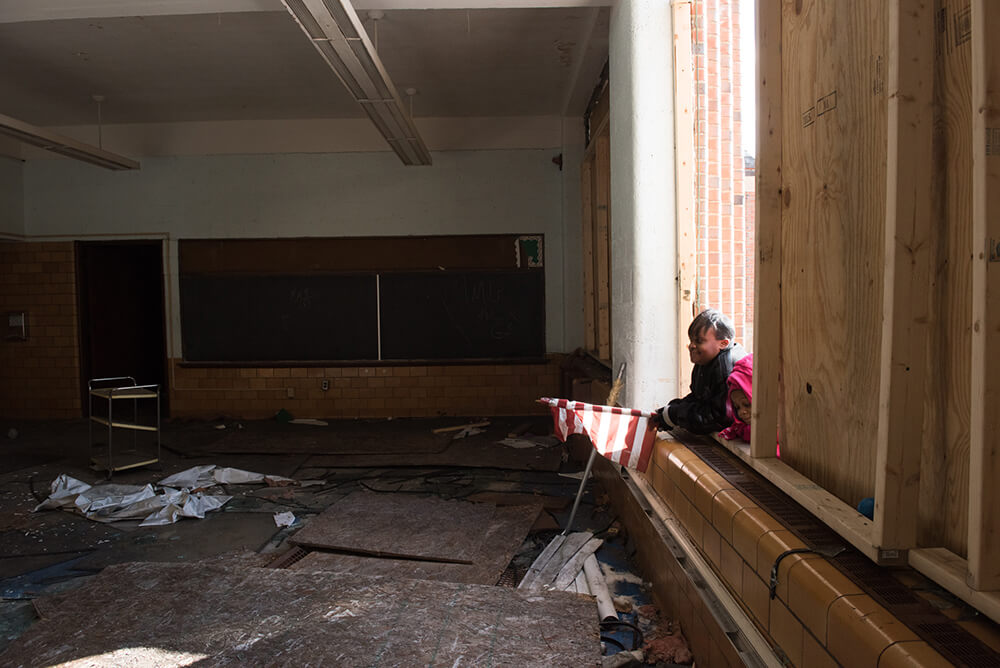 The Future’s Been Here

During Detroit’s municipal bankruptcy, long-term Detroiters fight mass water shutoffs, school closings, and home displacement–devastating manifestations of political narratives that cast African American leaders as corrupt, and blame them for insolvency in an economy stacked against them. A nuanced portrait of the region in a time of profound change, the film was shot over many years of collaboration with Detroit community organizers and residents. The Future’s Been Here delves both into the beliefs of actors within the white-supremacist power structure, and the resiliency and agency of long-term Detroiters as they create alternatives to exploitative economic systems.