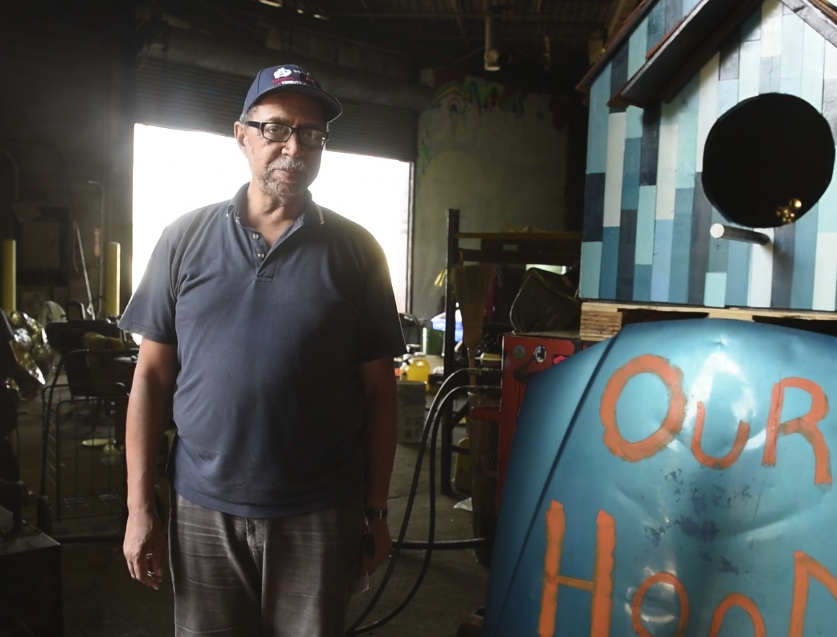 In partnership with the Detroit People’s Platform, the Sugar Law Center, and Rise Together Detroit, I produced a series of campaign videos for Proposal A, which would allow Detroit communities to enter into legally binding community benefits agreements when tax dollars were given to developers.